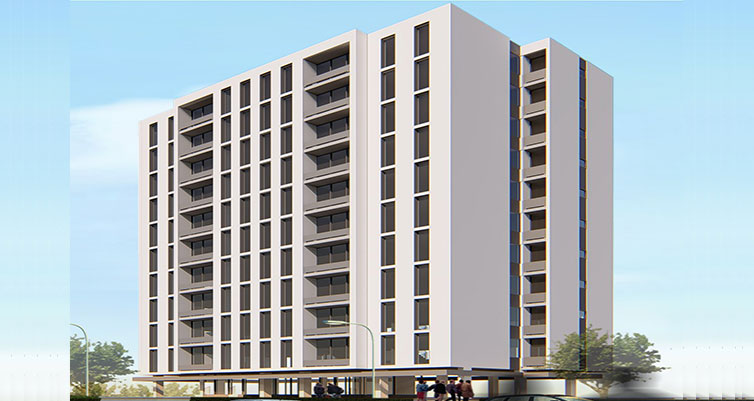 Warka court is a luxury residential apartment located , Its a ten story building with four apartments on each floor located minutes drive from Bole International Airport.

Wesenyelesh court is a luxury residential apartment located at "5 Kilo" (near to 4 Kilo's Minilik Palace), Its a ten story building which offers all that is most luxurious for its residents. 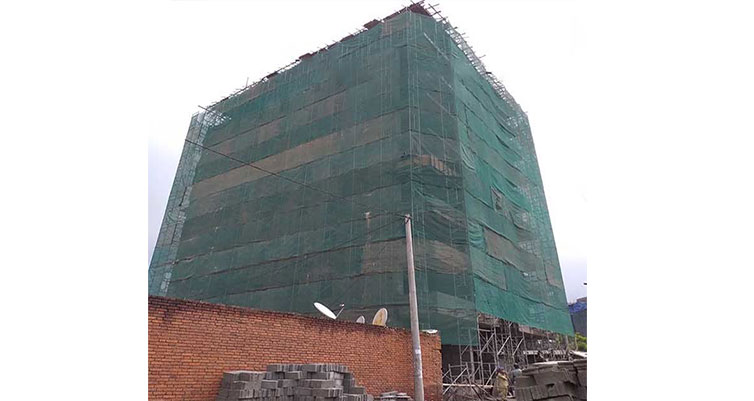 We have finished building the structural work of a ten story luxury building ( Weira Court ) located in front of Atlas International hotel at the heart of Addis Abeba. 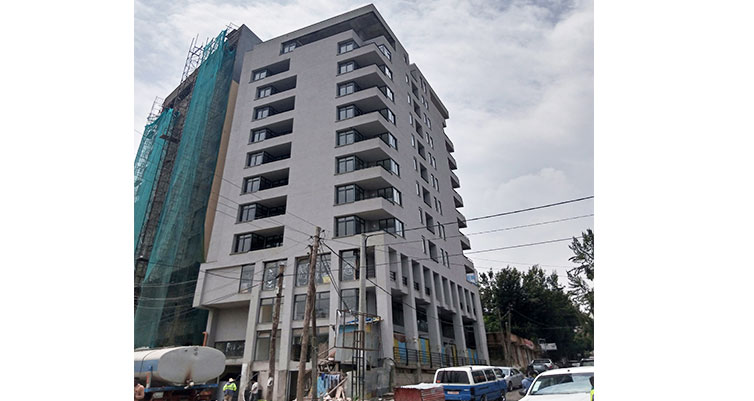 We have completed the finishing work and started transfering luxury apartments to their owners in this ground plus 10 story building located near Bole international airport. 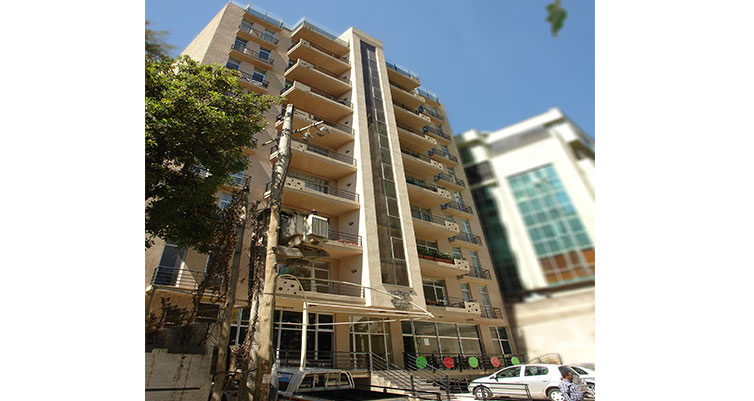 This nine story building located around Bole International Airport, have been completed and started giving its luxurious service to the owners. 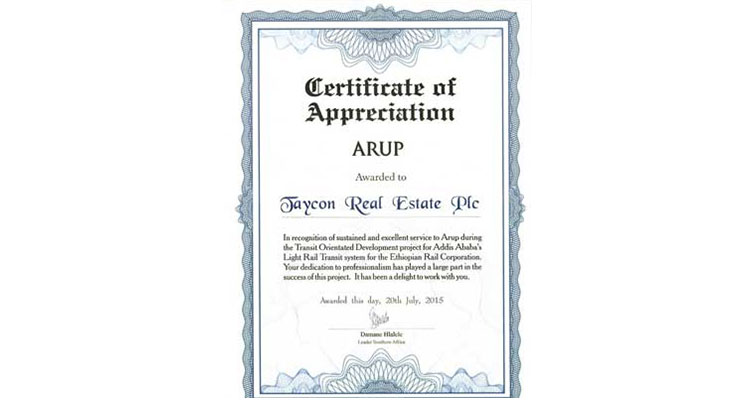 In April 2014 the Ethiopian Railways Authority issued a Request for proposals (RFP) for consultancy services of Transit Oriented Development study along ten (10) stations of the Addis Ababa Light Rail Transit (LRT). The ERC has identified 10 stations within Addis Ababa as the focus for this TOD study, The planning and design will not only focus on particular site but also segment of corridor attached to the selected sites. Subsequent to the amendment of the proposal Arup (pty) Ltd was appointed by the ERC to conduct the study. As local representative of Arup Ltd, Taycon real estate gave all the necessary services to its partner for the successful completion of this project. 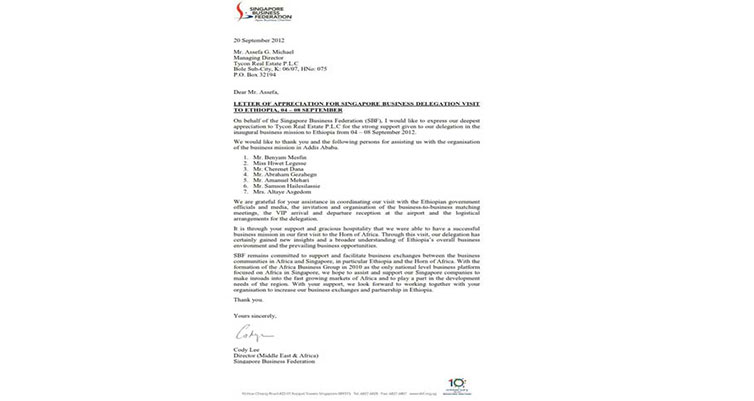 The Singapore Business Federation (SBF) has inaugural business mission to Ethiopia from time to time starting on September 2012. This delegation played a huge role in facilitating business exchanges between the Government and business communities in Ethiopia and Singapore. Taycon facilitated the Singaporean visit with the Ethiopian government officials and media, the invitation and organization of the business-to-business matching meetings, the VIP arrival and departure reception at the airport and the logistical arrangements for the delegation.

Taycon is a strategic partner with Lekela for facilitating its projects in Ethiopia, Lekela Power (Lekela) is a pan-African renewable energy generation platform delivering up to 1,000 MW of wind and solar power in Africa over the next five years. Lekela will work with local parties and use its expertise to take projects through all stages of development and into commercial generation; delivering IPP projects of outstanding quality and value.

We are sole distributers of China Daily newspaper across Ethiopia. China daily was established in June 1981 and has the widest print circulation of any English-language newspaper in china(Over 200,000 copies per issue, of which a third are abroad). China Daily along with the English language Global Times, targets an international audience including foreign diplomats and tourists as it translates major Chinese newspaper articles in its editorials.